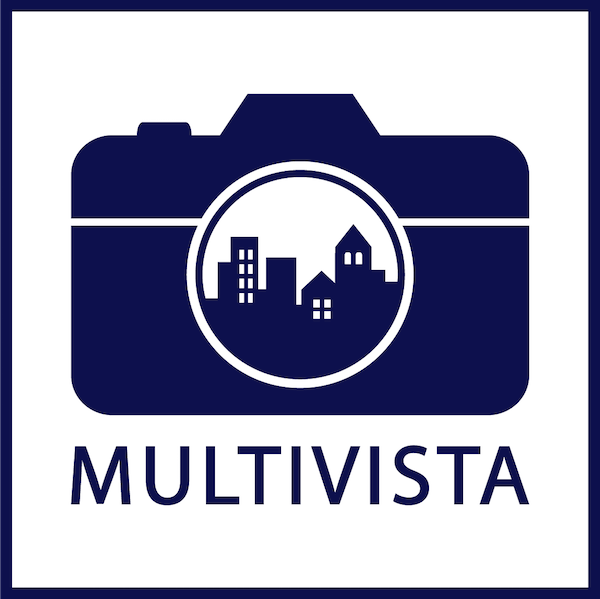 The Impact of Brexit on the UK Construction Industry: Uncertainty Demands Better Documentation

Ever since the Brexit referendum, lawmakers from the EU and the UK have been debating the rules that will make up the new European paradigm. With the UK set to leave the European Union in March 2019 and the state of affairs still very much in flux, uncertainty has reigned in European markets.

This uncertainty has had a particularly strong effect on the UK’s construction industry, where fears over labour shortages and increased material costs are signalling the end of the recent boom.

Full Steam Ahead (Maybe)
The numbers paint a dizzying picture of the impact of Brexit on the construction industry. Some reports indicate above-average growth, while others contain dire warnings. As of this writing, the industry had enjoyed three months of steady growth following the worst Q1 since 2012, but new orders for housing, private industrial, and public infrastructure were down more than 17%.

Whether the construction industry is surging toward the mountaintop or the precipice depends largely on which analyses you read and which parts of the country you look at. This lack of consensus on the state of the industry isn’t doing anything to quell uncertainty among construction professionals.

Possible Wrenches in the Machine
The future of the UK’s construction industry will depend on decisions about trade and immigration being made in Parliament and at the EU.

A large portion of UK construction crews, especially in London, are made up of migrants from the Continent. Restrictions on travel to the UK — and booming construction markets closer-to-home — are already keeping many of these workers across the channel.

In addition, materials costs are rising due to the weak sterling and uncertainty over trade. There is also the possibility that increased bureaucracy will draw out shipping times for imported goods and delay construction projects.

These factors are causing construction firms to tighten their belts. Even if demand for new construction stays strong, tight margins are likely to sink a number of developers, contractors, and trades companies. On certain projects — especially large ones — this creates the undesirable possibility that the contractors and subcontractors who begin work on a structure won’t be the same ones who finish it.

Documentation Minimizes Risk
Construction professionals who want to minimize their risk exposure in uncertain times are advised to refer to the old refrain: “records, records, records.”

Contracting a visual documentation service like Multivista prior to and during a construction project can potentially save developers and contractors millions over the span of three, five, or ten years. How?

Easy Handoff. If a developer finds themselves in the unfortunate position of having to replace their general contractor mid-project, or if a general contractor faces a similar situation with a sub, comprehensive visual documentation can remove the headache from the transition.

Instead of guessing at what’s behind walls or under slabs, the new work crews can easily call up photographs or even 3D walkthroughs of areas from before they were covered up. With documentation on hand, the new team can do work that supports the progress already completed, rather than taking a step back or marching on blindly.

Minimal Rework. Some estimates indicate that between 10% and 25% of project costs go to fixing avoidable errors. If a developer or contractor is looking for easy ways to protect their margins, this is a golden opportunity.

With as-built photographs of MEP systems, insulation, waterproofing, and other key work captured immediately after inspection and directly before cover-up, construction managers and their teams can identify issues without tearing down walls or digging up slabs. With documentation, crews can solve any unexpected problems with precision and minimize expensive destructive discovery.

Improved Resale Value. Property owners and developers have to be open to the possibility of selling off parts of their portfolios if the economy goes south. If these transactions occur in lean times, every pound will count.

While buyers will always try to protect themselves by including a fee to cover latent defects, property owners who have comprehensive visual documentation will be in a strong position to negotiate these fees down to a minimum. A good visual documentation provider will have captured imagery of most of the areas typically associated with latent defects. If a buyer suspects the plumbing might not be up to snuff, for example, the seller can simply call up the images from the interactive floor plan and prove them wrong.

Conclusion
No one knows for certain what the impact of Brexit on UK construction will be, but it would be foolish to ignore the possibility that tough times lie ahead. Construction professionals hoping to weather the storm should turn to careful record keeping to protect themselves from the worst outcomes.

Get Ready to Withstand the Effects of Brexit. Request a Demo of Multivista today!